Stay in the loop!

We will send you an occasional newsletter with new courses, relevant news and street photography tips.

Nagaland is not the easist of places to get to with a limited road network and basic roads so I decided to firstly fly to Gurwhati airport in Assam and after spending a couple of days there photographing around the Kamakhya Temple which is very old Hindu temple where Godess Kamakhya is worshipped we started the journey through Kazingra park and into Nagaland with my guide and fixer.

As we travelled thru Assam we stopped of spending time with the Maya tribe photographing most of the village people on a tobacco lastolite background.

Once we entered Nagaland through an old checkpoint reminiscent of days gone by the roads were really quite bumpy and mainly without a tar surface . It took us two days to reach Mon where we spent the day with the Mon tribe both photographing them and just spending time in their huts with a large open fire drinking freashly brewed coffee.

The following day we started or asscent up into the Nagahills to Longwa to spend time with the Longhwa tribal people staying overnight in the only hotel in the vicinity which I can safely say was the most basic accomodation I have ever enjoyed with no running water and no heating !

In the morning we made our way to visit the tribesman wher we spent a long day with them witnessing their opium ceremony , firing their muzzel loaded rifels and drinking home made coffee over an open firepit. It was just one of the best experiences that Ive so far had. 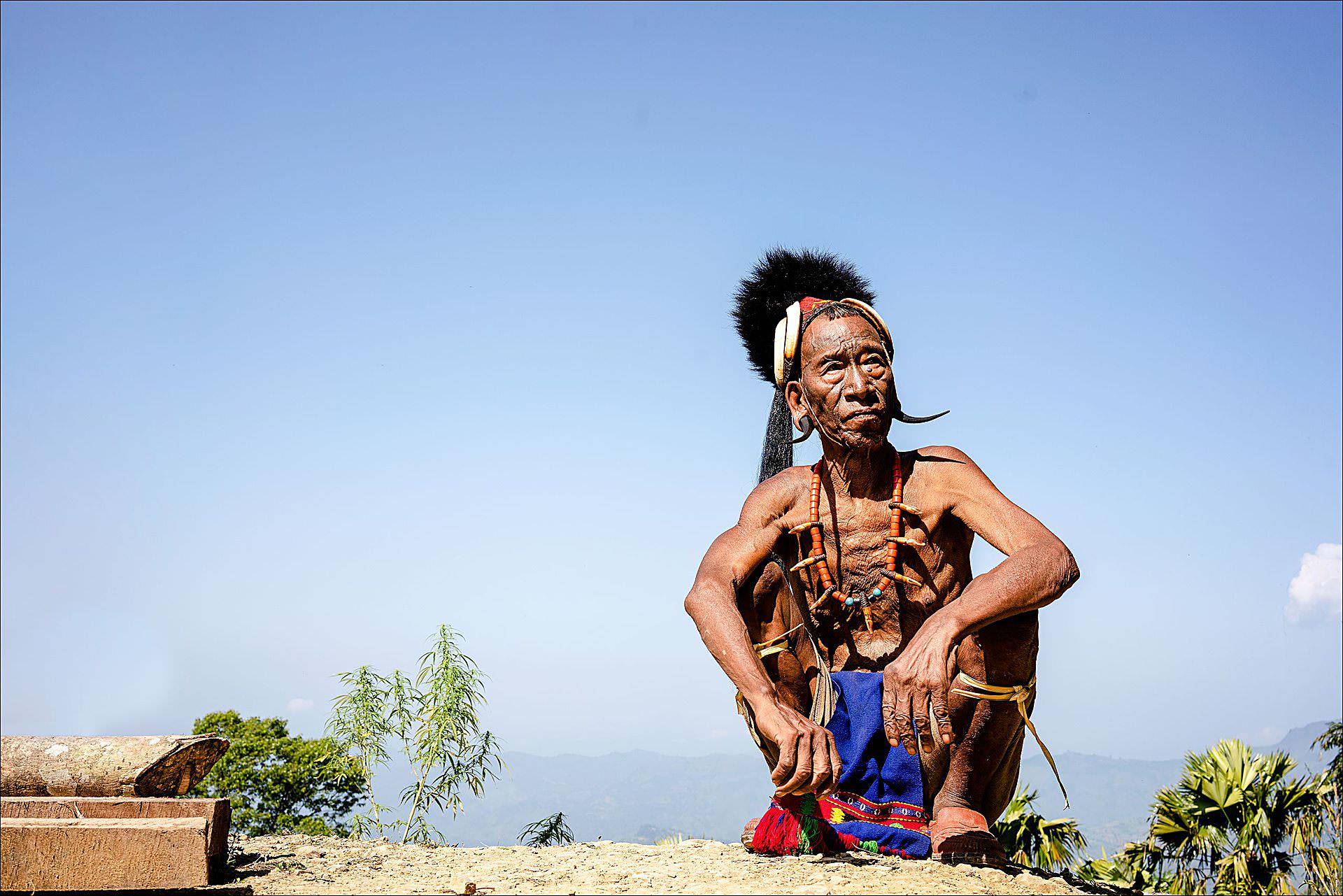 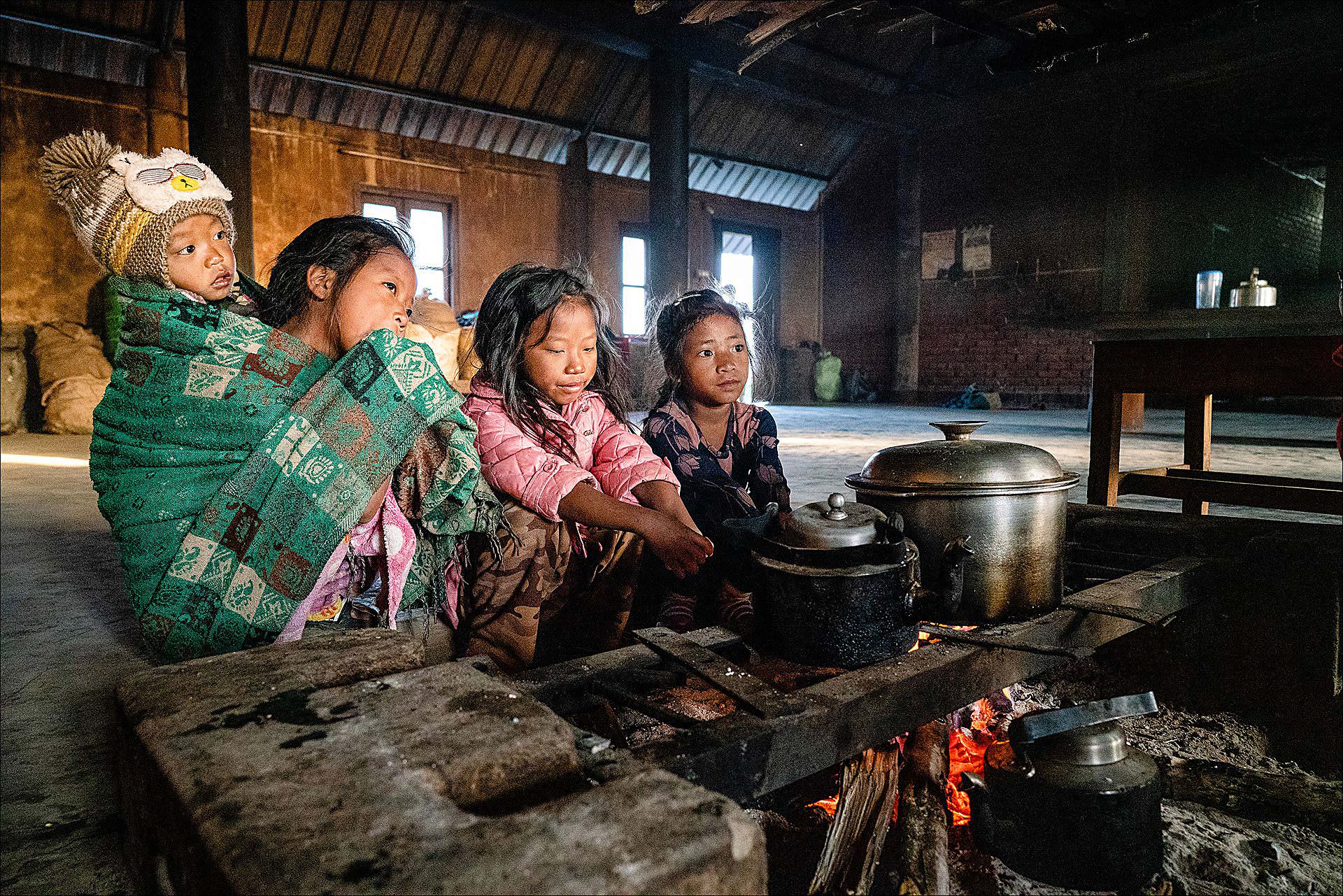 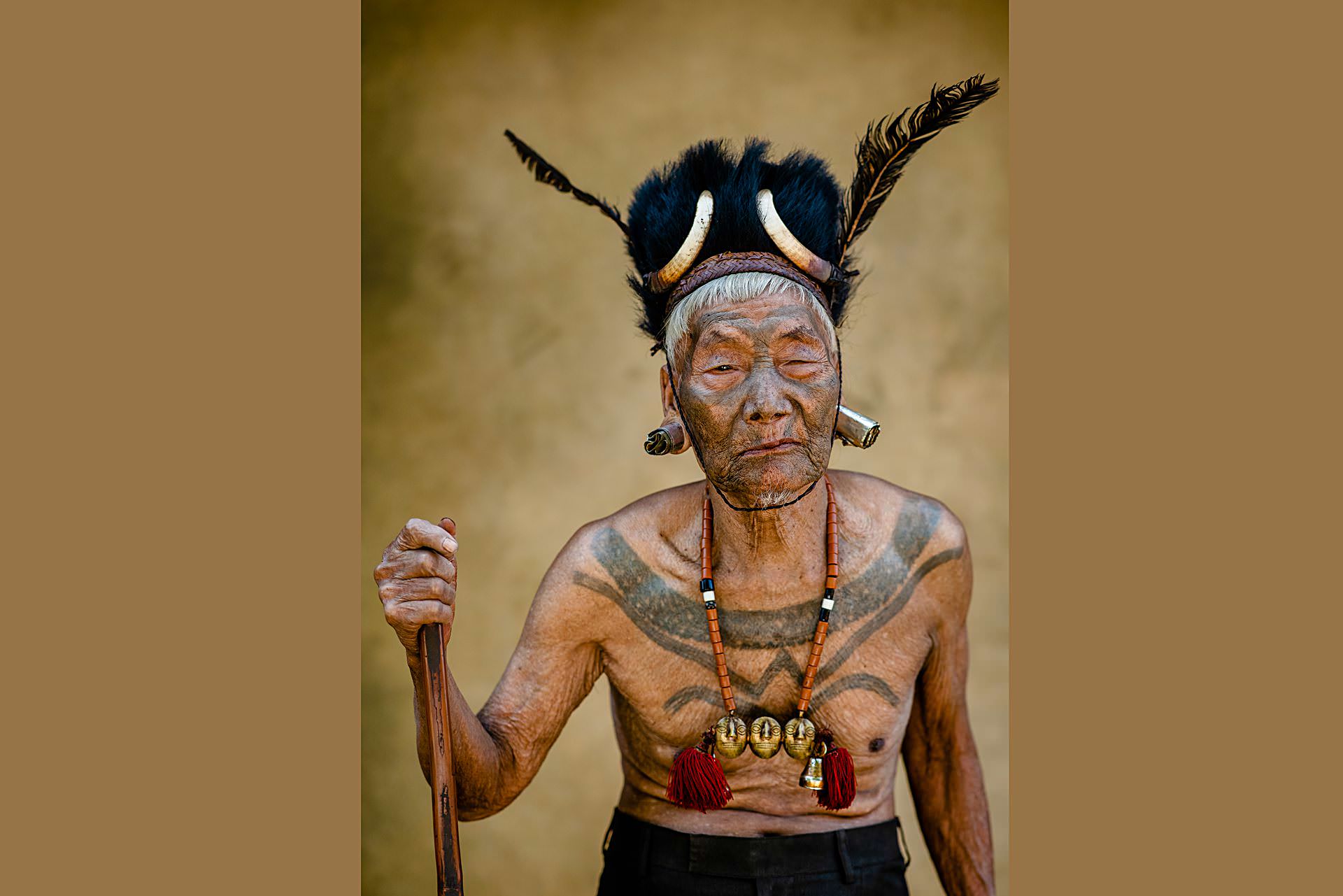 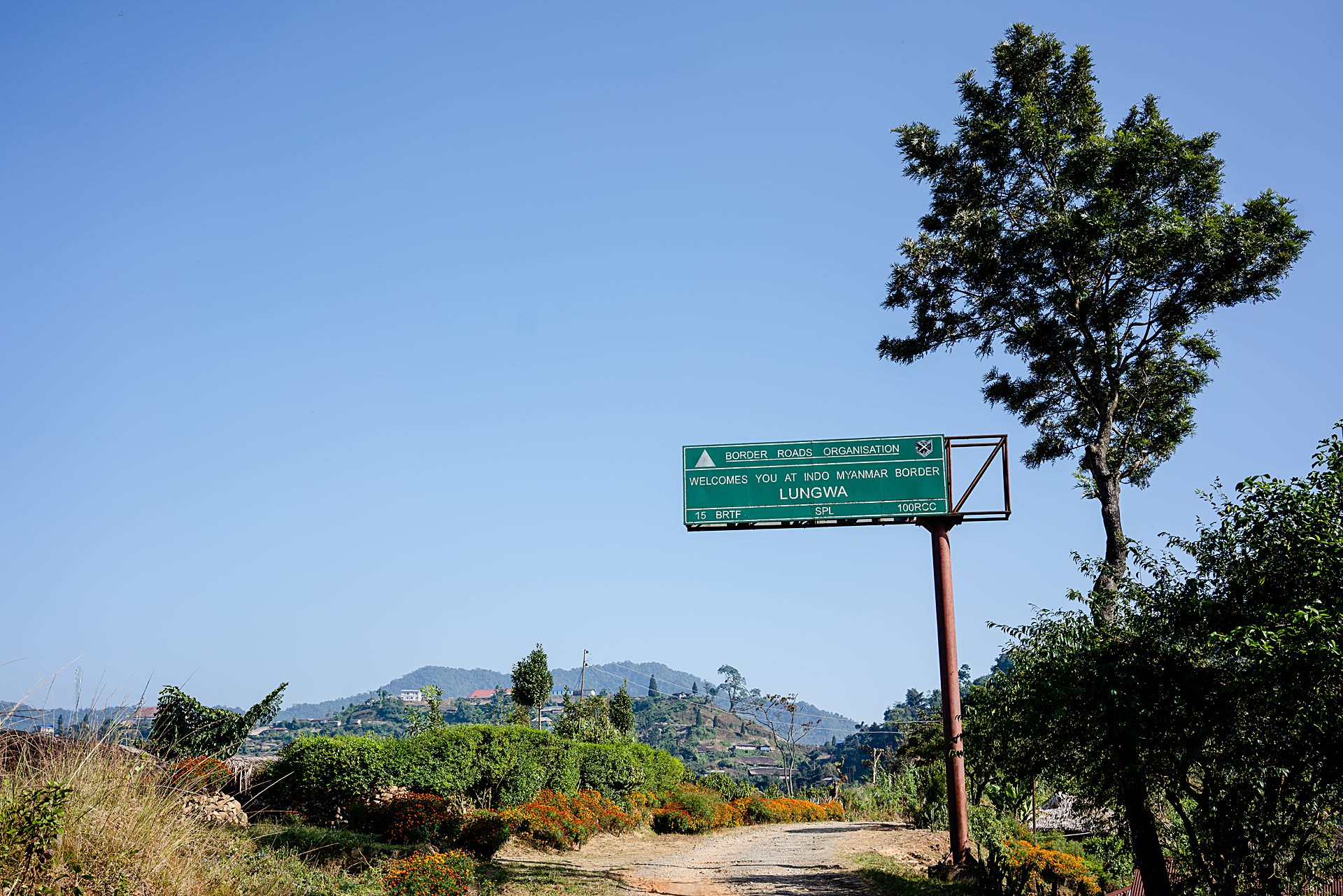 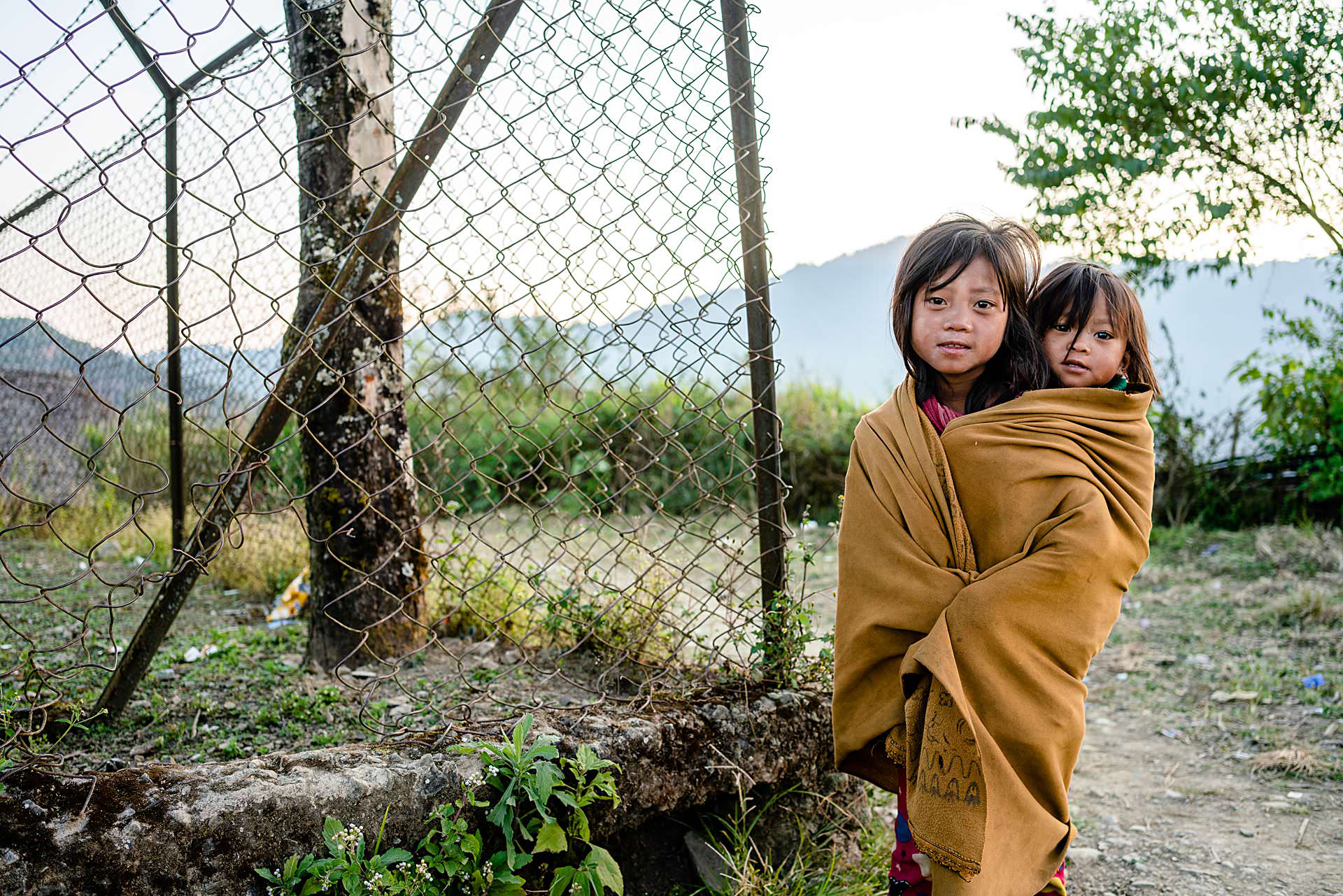 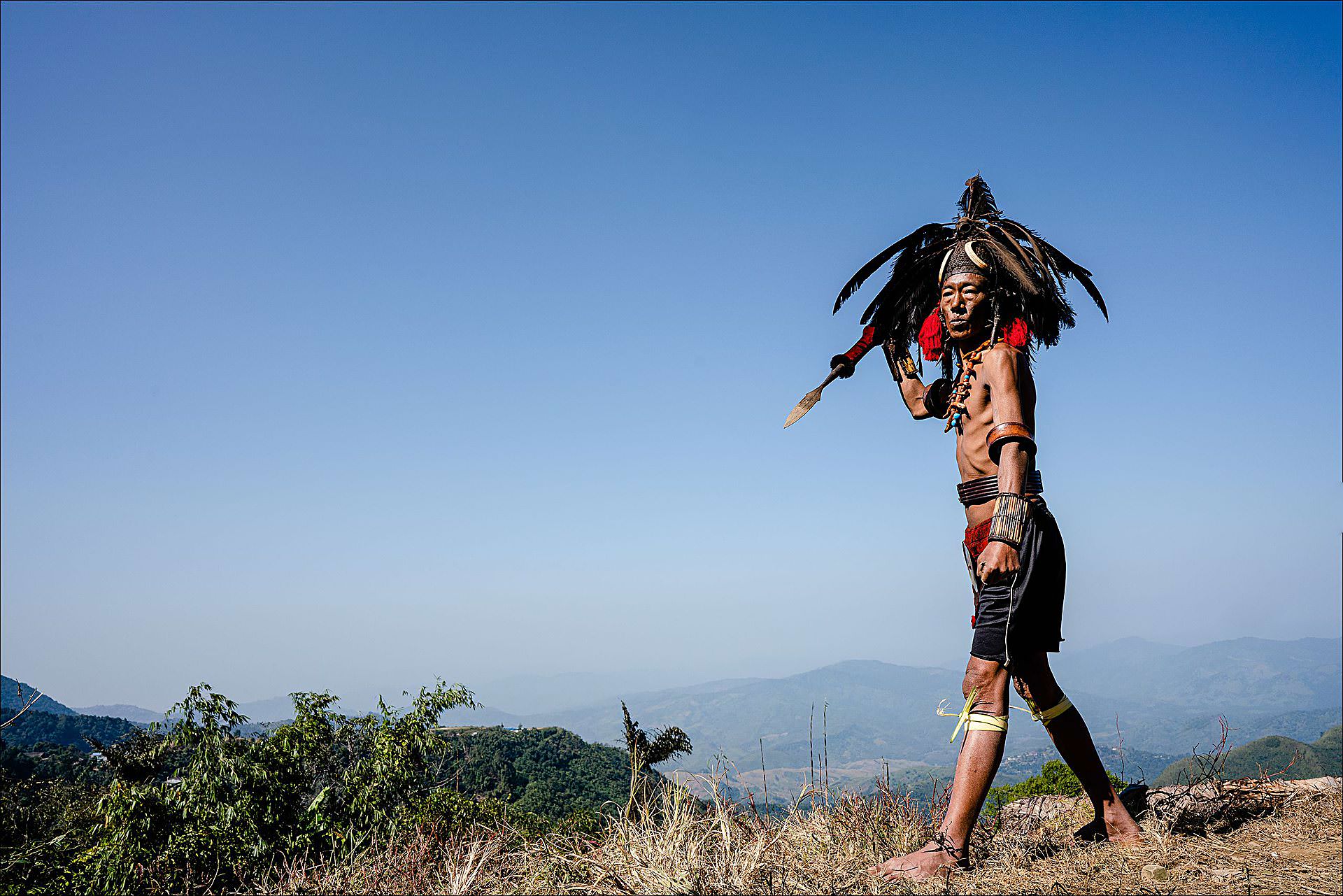 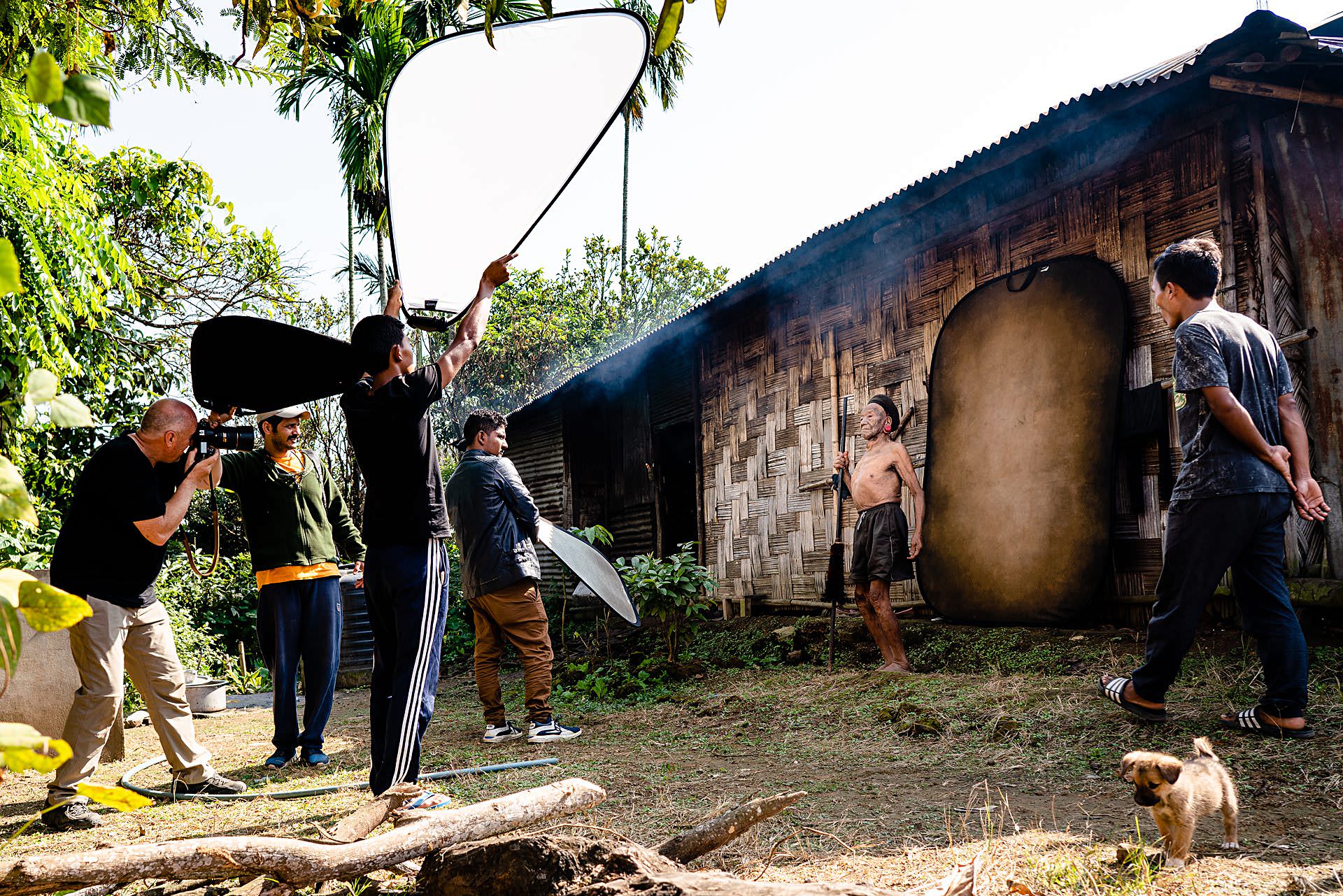 Nagaland  in the north-east of India It borders the state of Assam to the west and Myanmar to the east. Nagaland is mostly mountainous except those areas bordering Assam valley.

Nagaland is inhabited by 16 main tribes – Ao, Angami, Chang, Konyak, Lotha, Sumi, Chakhesang, Khiamniungan, Kachari, Phom, Rengma, Sangtam, Yimchungrü, Kuki, Zeliang and Pochury as well as a number of sub-tribes.Each tribe is unique in character with its own distinct customs, language and dress. Two threads common to all, is language and religion – English is in predominant use and Nagaland is one of three states in India where the population is mainly christian, with conversions starting in the British Raj era.

The Konyak tribe is one of the many Naga tribes. But what sets them apart from the rest of the tribes of this northeastern Indian state was their headhunting history, which was part of their strong warrior tradition. Territorial conflicts between rival tribes and villages were resolved through warfare and Konyaks were feared for their headhunting skills. This stopped in the late sixties

Guwahati and the famous Kamakhya temple. A very popular pilgrimage site for Hindu’s The templeit was built to symbolise and honour the deity Kamakhya and represents the female power of Shakti and celebrates a woman’s ability to conceive. The temple doesn’t have an idol of Kamakhya to worship but a yoni (vagina). According to legend it marks the site where Sati’s womb fell.

To see more from my trip https://www.shootthestreet.co.uk/documentary-photography/an-indian-adventure/ 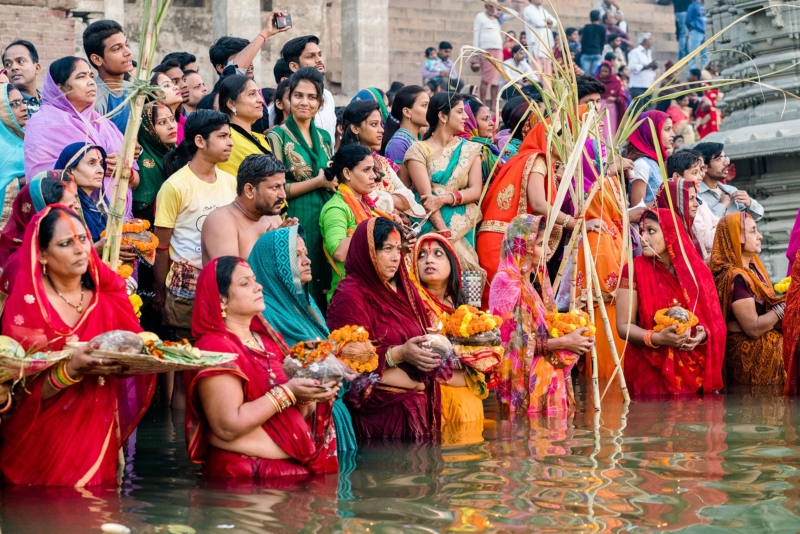 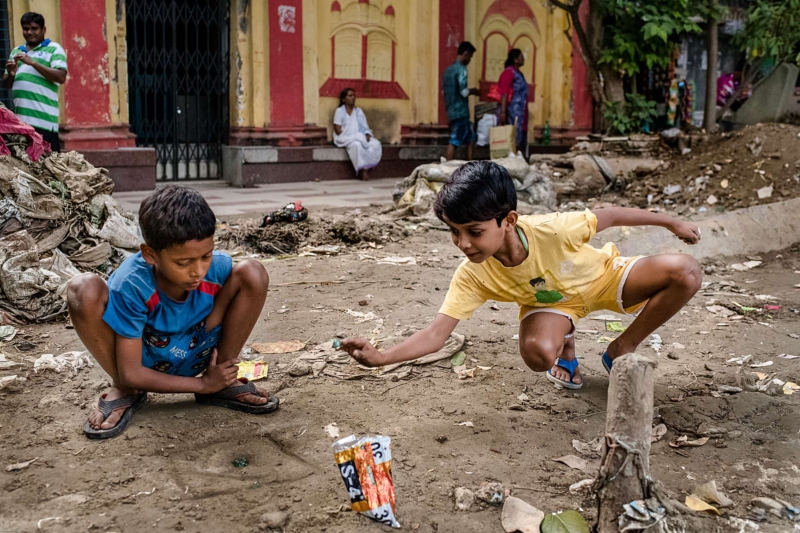 Where you can see the latest pictures from other street shooters, find all about our latest photo courses and even post your own street photography